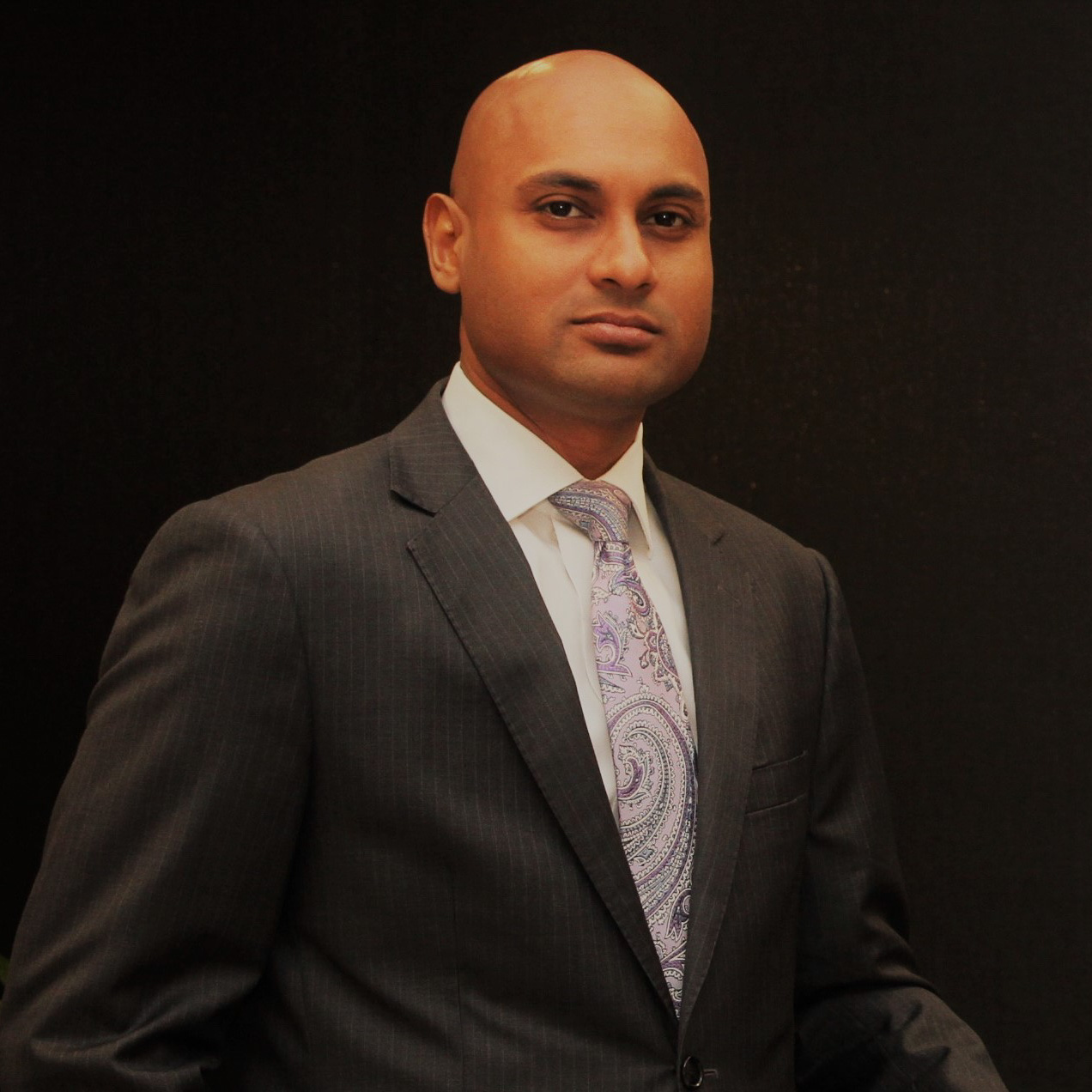 Alvin was elected President of Local 1102 in 2017 after 20 years of experience serving the union in key roles. During his early years in the labor movement he was responsible for the management and administration of the union’s pension funds. He was later promoted to Field Director, Executive Vice President, and then Secretary-Treasurer, with responsibility for overseeing grievances, collective bargaining and contract enforcement. Alvin has led several successful organizing campaigns and has assisted other unions with their organizing efforts, resulting in thousands of new union members.

Alvin is passionate about improving the lives of workers through organizing. He focuses on securing better benefits and working conditions through effective negotiating and enforcement of collective bargaining agreements. Alvin knows the importance of political advocacy on the issues that matter most to working people like safety, medical benefits, and a dignified retirement.

He’s been invited to speak at CUNY’s Murphy Institute and Cornell’s School of Industrial Labor Relations, discussing topics such as young worker organizing and organizing from the shop floor. He has actively led staff participation in local and national elections and personally worked as a volunteer to the 2004 and 2008 DNC Conventions and served as a DNC delegate to the 2016 Convention.

Alvin serves on the Executive Board of the Retail Wholesale and Department Store Union as Vice President. Additionally, he is the Chairman of Local 1102’s affiliated Health and Pension Funds. He also serves as a delegate to the NYC Central Labor Council and the Long Island Federation of Labor. 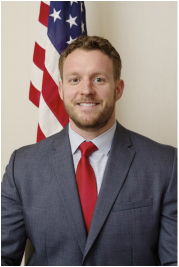 Ryan Brunet has been involved in the labor movement from an early age. While earning his undergraduate degree, he worked at an assembly plant in upstate NY and was a proud United Auto Workers member. After graduating, Ryan joined the IBEW as a union representative. In 2007, Ryan joined Local 1102, continuing his work to grow the labor movement and empower working people. Initially hired as a Union Representative, since then he has held almost every role in the union. While Director of Organizing, he led many successful campaigns, including several national drives that resulted in thousands of members joining Local 1102. As Director of Collective Bargaining, Ryan has delivered lucrative contracts improving financial wellbeing and securing medical benefits for members and their families.

In 2010 Ryan was promoted to Director of Field Services and oversaw all member representation for the union. Then in 2015 Ryan was elected as Executive Vice President where he led several initiatives advancing member communications and engagement. In addition, Ryan has aided oversight of the unions many medical and pension funds as a managing trustee. Today, as Local 1102’s Secretary-Treasurer, Ryan will continue striving to build a more engaged, powerful labor movement, starting with our union.

He holds a B.S. in Business Administration from SUNY Oswego and an M.B.A from Adelphi University. Ryan is also a graduate of Cornell University’s Industrial Labor Relations Program and the Energeia Partnership at Molloy College. 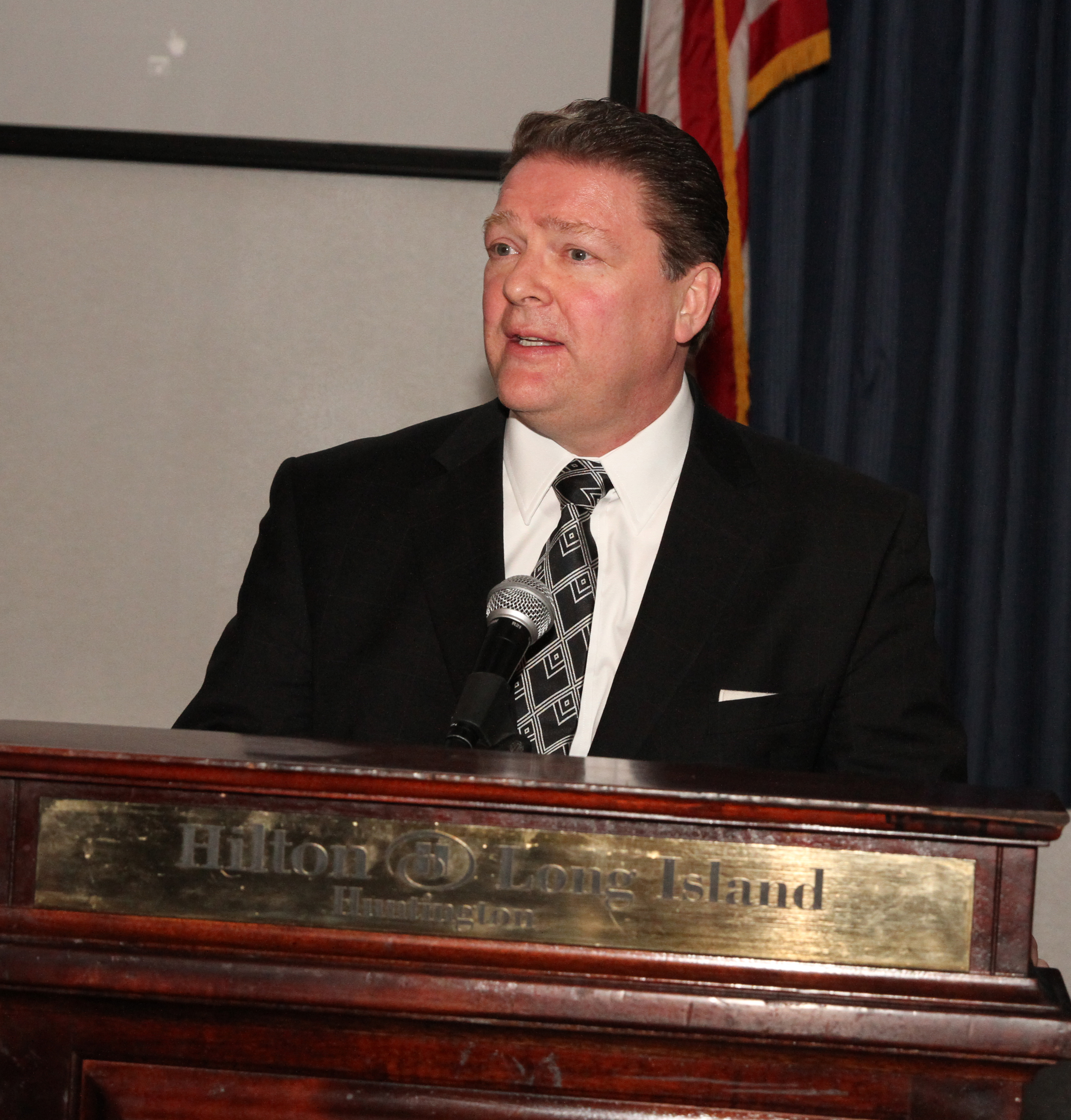 Tom Rowland is the Secretary-Treasurer of Local 1102 and is primarily responsible for the union’s field operations, communications, and political action programs. Tom works to insure that all members are provided with the service and representation they deserve. He also works to further the union’s local, state, and federal legislative priorities. He gears all of Local 1102's political action towards improving the conditions, safety, and quality of life for workers.

With over 30 years in the labor movement, Tom was the former Secretary Treasurer of the Amalgamated Workers Union, Local 88, which merged into Local 1102 in 2009. In that role, he oversaw the union’s financial administration and developed a deep understanding of health and pension fund administration, having served as trustee and plan administrator for Local 88. Throughout his career, he has passionately advocated for workers’ rights and has successfully negotiated and enforced numerous collective bargaining agreements covering thousands of workers.

Prior to joining the labor movement, Tom worked for a top financial management firm. He has a BA in economics and history from St. Francis College, New York. As past president of the Ave Maria Catholic Academy school board, he continues to play an active role in his church and school community.